You are here: Home1 / Brazil 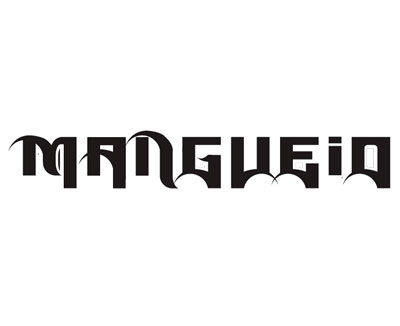 ‘Mangueio’ is the act of asking nicely. In the language of the streets it is a way to survive. We believe that Mangueio are also a way of art, to tell a story. We believe in photography and cinema as tools for social transformation and human rights as the basic principle of equality. 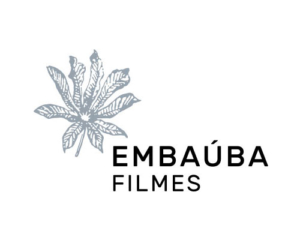 Created in 2018, Embaúba Filmes is a Brazilian distributor headquartered in Belo Horizonte. The company is run by Daniel Queiroz, who comes from a previous experience of more than 10 years as a cinema programmer, and seeks to distinguish itself via the quality of its catalogue and by distributing films of great cultural and political relevance. In 2021, Embaúba released Seeds, a film by Éthel Oliveira and Júlia Mariano about black women entering politics across Brazil in the wake of the murder of Marielle Franco in 2018. 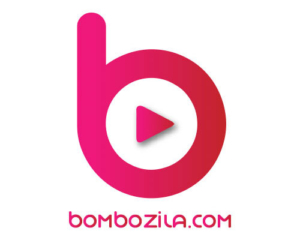 Bombozila is a documentary platform that tells the socio-political history of the last few years. It highlights the achievements of small producers, community cinema collectives, and documentary filmmakers who attend to the political urgency of our territories in struggle and resistance. 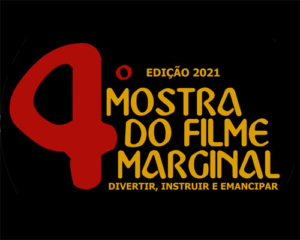 A Mostra do Filme Marginal is an initiative that aims to promote independent productions. It is not competitive, it aims at integration. Its strategy is to use the project as an instrument of diffusion, reflection, encouragement and self-formation and public organisation for popular, authorial and critical cinema. Therefore, they provide space for works that put characters and themes on the screen marginalised by the current socio-political system, outside the commercial axis.

The first edition was held from 15-17 September 2017 at Espaço Outrx, a collective, collaborative and self-managed cultural space in Vila Isabel, in Rio de Janeiro. There were 9 sessions, 38 films shown, as well as workshops and shows.

In 2018, the second edition sought to expand the event to other cities. From 19-23 September, there were exhibitions in Rio de Janeiro and Niterói. From 5-11 November, they occupied the Walter da Silveira Theater in the city of Salvador, a historic cinema of great importance for Bahian audiovisual.

The third took place from 14-22 September 2019 in Rio de Janeiro. In Salvador, the exhibition was held from 4-10 November 2019, in the Walter da Silveira room. As with previous exhibitions, there was no charge for tickets, which A Mostra do Filme Marginal believes will facilitate the access of the population to a quality program.

In 2019 the Exhibition went international. Two sessions were held on 12/15 at the busy cinema La Cref Revival in the city of Paris.

A Mostra do Filme Marginal’s perspective is not commercial, and seeks partnerships to make a quality event. 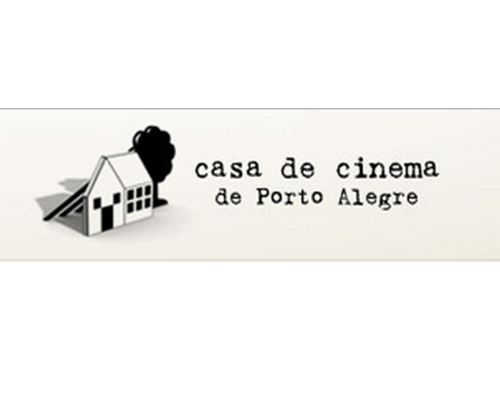 Casa de Cinema de Porto Alegre was created in December 1987, by a group of filmmakers who had been working together since the early eighties, in the south of Brazil. In its first phase, Casa de Cinema was a cooperative formed by 11 filmmakers, gathered in 4 different production companies, who came to share a space where they worked on the distribution of their films and also on the planning and production of their projects. In 1991, Casa de Cinema de Porto Alegre became an independent production company, with 6 members, maintaining the cooperative spirit and the intention of continuing to distribute and publicize the films produced by the original group.

Our partners and clients include television broadcasting companies such as brazilians TV Globo and RBS TV, British Channel 4 and german ZDF abd the HBO Latin America, the Rockefeller and the Macarthur Foundations, the distribution companies Columbia and Fox, the argentine producer 100 Bares, the non-governmental organizations Cladem, the Brazilian Landless Peasants’ Movement (MST), the Workers’ Party (PT) and the Brazilian Socialist Party (PSB). 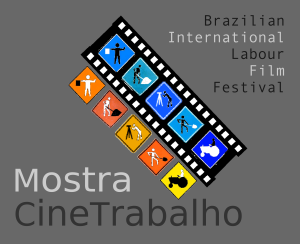 The Mostra CineTrabalho / Brazilian International Labour Film Festival (BILFF) was a university extension activity of the UNESP – São Paulo State University. The event merged the cultural characteristics of a film festival with the academic discipline of social sciences to bring together knowledge and a critical view of the labour world.

The BILFF aimed to honour and support the film-makers whose productions regard working conditions and to provide a forum for appreciative and informed discussion of a wide range of labour issues.

From 2006 the BILFF was organised by the University Extension Programme Tela Crítica with the support of the UNESP Vice-Chancellor for Extension, and was promoted by the Labour Studies Network (RET – Rede de Estudos do Trabalho) and the Globalisation Studies and Research Group.

Each year all films selected were catalogued at the BILFF’s Film Library, which was used for educational and non-commercial purposes by the university extension activities. Furthermore, BILFF screenings were hosted by our partners and volunteers around the country and abroad.