You are here: Home1 / Canada

Villon Films has been independently producing and distributing award-winning films since 1970. With a strong focus on socio-political documentary, the collection spans such issues as government, history, ecology, culture, health and science, biography, and the apartheid period of South African history.

Villon was founded by Peter Davis, who has written, produced, and directed more than seventy documentaries. His work has been shown on every major television network on the globe including CBC, CTV, BBC, CBS, NBC, Swedish Television, German Television, and NHK Japan

The collection includes biographies of spies such as CIA agent and Watergate conspirator E. Howard Hunt and U2 Pilot Francis Gary Powers, and of the World War II Foreign Service officers who were accused of “losing China”; a satirical history of the American annexation of the Philippines; and a sociological history of the Jewish experience in the Catskills.

The archive includes not only films, but also corresponding outtakes, photographs, audio cassettes, and manuscripts, all available for research and study. The South African material spans the period of the most intensive struggle for human rights in that country, and also includes historical footage dating from the beginning of the century. Among the documentaries held there are Remember Mandela!, In Darkest Hollywood, White Laager and Generations of Resistance. 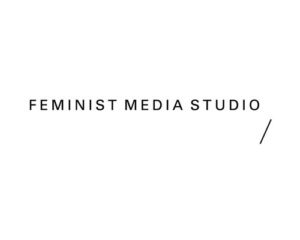 The Feminist Media Studio critically engages the complexity of representations of gendered and queer social life in differential contexts around the globe. It supports collective and collaborative study, as well as activist, curatorial, and artistic engagements which draw from the political potency and aesthetic experimentation of feminist media practice. Such creative and critical aesthetic engagements are firmly located in the feminist politics of the contemporary moment, an age marked by the proliferation of new media that have radically reconstituted not only the character of visual culture but also its channels of transmission and circulation.

The Open Studio provides a space for media production and critical engagement across the genres of media and contemporary art, independent and documentary cinema, public art and performance, popular culture, web-based interventions, and ‘quick and dirty’ media. The Studio will seek to devise aesthetic strategies for exploring gendered subjectivity and sexuality, and for making visible persistent forms of gender-based and sexual oppression and exploitation, attentive to the challenges of working across racial, gendered, class-based, historical and geographical divisions.

The decentralized, sometimes autonomous, collective, and networked nature of culture production requires academic accounts that are themselves decentralized, collaborative and networked. The Circuits platform builds a research network to foster work in practice-led research, encourage collaborative and co-authored work among feminist scholars, students, artists and activists, and institute a networked infrastructure for virtual, broadcast, and face-to-face encounters. 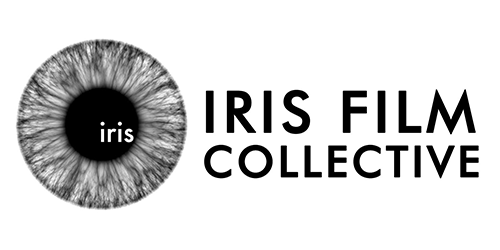 Iris Film Collective is a Vancouver-based group of independent artists creating, exhibiting and touring film-based works—single channel, expanded, sculptural, installation—with the goal of increasing the visibility and accessibility of experimental media art. Above all, our interest in ciné film—actual celluloid—at a time when this medium is shifting to a post-industry model, is of key interest in all our pursuits.

Insurgent Projections is an anarchist film collective with the goal of screening radical films in and around Montreal. We also organize the Anarchist Film Festival. 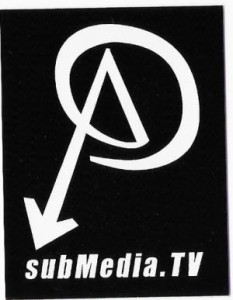 subMedia.tv is a video production ensemble, which aims to promote anarchist and anti-capitalist ideas, and aid social struggles through the dissemination of radical films and videos. Founded in 1994, subMedia.tv has produced hundreds of videos on everything from anti-globalization protests to films about shoplifting. Our films have been screened around the world in social centers and movie theaters and have been watched by millions on the internet. This site is a collection of videos from 2003 onwards. 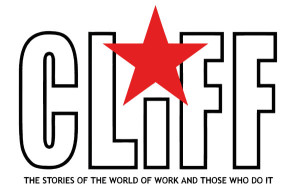 2009 marked the first-ever Canadian Labour International Film Festival (CLiFF). As fewer and fewer people have greater control over the means of communication, it is more important than ever that working people be able to tell their own stories in their own words and in their own images. With the wide availability of digital still and video cameras, camera-phones, and other tools, activists can now make their stories – but still find it difficult to exhibit their narratives. CLiFF is that venue – the first of many throughout Canada, and, we hope, around the world.

We want to partner with any and all organisations friendly to those who do work, those who represent workers, and those who advocate on the behalf of workers. We also want to work with those whose mission it is to tell the stories of workers. We plan to create partnerships with organisations that teach the arts of film-making. Keep visiting our website to see things as they develop and (please) send us ideas. 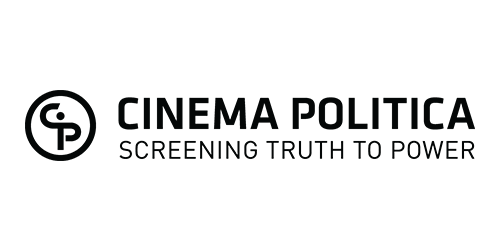 Cinema Politica is a Montreal-based media arts, non-profit network of community and campus locals that screen independent political film and video by Canadian and international artists throughout Canada and abroad. We believe in the power of art to not only entertain but to engage, inform, inspire, and provoke social change. Cinema Politica is the largest volunteer-run, community and campus-based documentary-screening network in the world. All screenings are by donation.

Cinema Politica is committed to supporting alternative, independent, and radical political film and video, and the artists who dare to devote time, passion and resources to telling stories from the margins. We program works that feature under-represented characters and tell stories which confront and challenge conventional fiction and documentary narratives.