You are here: Home1 / Denmark 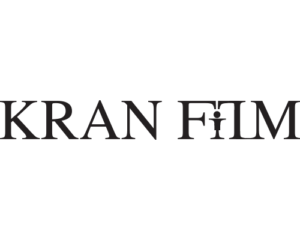 Kran Film Collective is a Brussels and Copenhagen based network of international visual artists and film makers from outside the traditional roam of filmmaking. The mission of the Kran Film Collective is to create a network that empowers its members to exchange experience and knowledge, expand their production and distribution possibilities, and showcase their works to the general public.