You are here: Home1 / Hungary 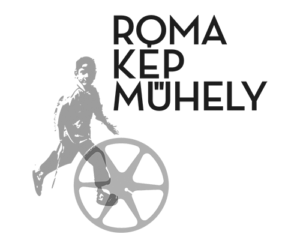 Founded in 2011 as a result of a higher education course development project, Roma Visual Lab(oratory) was designed as an innovative form of studying Roma images and functioned as a community film club based on student involvement and active participation. In the best tradition of engaged scholarship it became a place of cultural resistance by moving the classes into the unique cultural space of DocuArt Film Art Centre that is also open for the general public.

The Roma Visual Lab paid critical attention to the media and other sorts of visual representation of the Roma. It was based on the argument that the visualization of the Roma does not, at the same time, mean their visibility. In each edition (semester) it focused on different elements of Roma visibility and integrated the reactions or feedbacks of the students and the audience into the process of organizing its program. The university (BA and MA) courses connected to the Roma Visual Lab varied from one semester to the other and also incorporated new contents thereby following (or even advancing) the maturity process inherent in the work of the lab.

While its website recorded and archived all of the acts and events of the project, it hoped to be far more than just an archive: it was a way of accumulating reflexive knowledge and also a source of inspiration for those who were involved in the representation of social issues and the cultural interpretation of films.