You are here: Home1 / Palestine 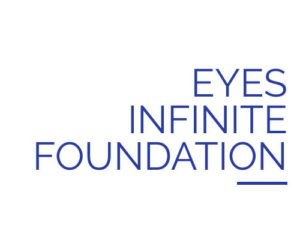 The Eyes Infinite Foundation is a 501c3 Non Profit Organization dedicated to documenting the relationship between creativity and social change. The Foundation was responsible for the production of twelve original short documentaries made in Israel and Palestine between the years of 2004 and 2008. The Foundation has teamed up with Misfit Media to bring Eyes Infinite’s focus to include artists and projects within the United States of America as well. The PSCAA was established in February 2008, and as of 2009 is an officially registered NGO in Palestine. Its main objective is to develop Palestinian cinema through three main projects; Palestinian Mobile Cinema, Annual Film Festivals and Open Air Cinemas. Our vision is based on an understanding and a need to use cinema arts as a social tool for social change and development. In addition to bringing cinema to the general public, our projects focus on training youth and creating opportunities for professionals in the media arts and film production industry in Palestine.

The Palestinian Social Cinema Arts Association (PSCAA) believes in the importance of cinema as a means to develop youth and spread the culture of non-violence, tolerance and reconciliation. Cinema is a unique form because it is able to transcend illiteracy; therefore it can be easily viewed and digested by everyone, regardless of age or education. This is particularly relevant to the isolated villages and camps that we have been serving since 2008.