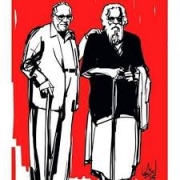 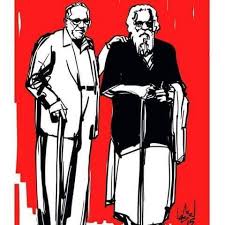 Marupakkam (‘The Other Side’ in Tamil) is a media activist group based in Chennai involved in making documentaries, organizing regular film screenings and film festivals across India since 1996.  We have made films based on themes such as Workers’ Rights, Social Justice and Nuclear Radiation. We believe in small, local, democratic, participatory, inclusive and non profit-oriented public initiatives in a consistent and sustained way. We have organized more than 500 film screenings and 100 film festivals across India essentially focusing on socially, politically and aesthetically engaging documentaries.