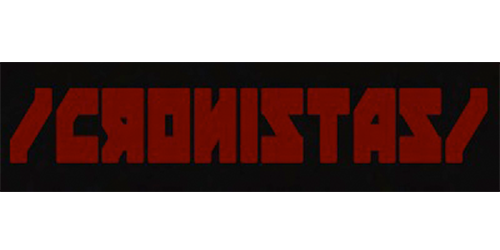 /CRONISTAS/ was a digital media collective committed to the production of documentary film and photography for social and political change. It was influenced by the theory and practice of Third Cinema and was dedicated to the resurrection of a new political cinema, built upon a contemporary analysis, that pushed documentary beyond the role of witnessing and into that of a committed actor and part of a strategy for the radical transformation of society.

/CRONISTAS/ was a small group of artists and organizers based in Tijuana, Mexico. They adopted a collective model as a means to reduce costs, increase capabilities and provide mutual support. They were interested in meeting new people and working with those who shared their desires. They offered services in photography, video and new media and welcomed new ideas or collaborations on projects.