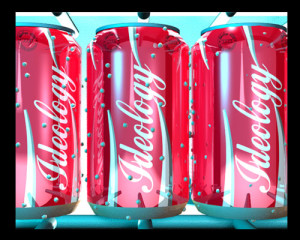 Cine Pobre Film Festival (Wellspring of Self Funded Film) has been building bridges based on the belief that film becomes art when its materials are as inexpensive as pencil & paper. Cine Pobre is the 100% cartel-free wellspring of self-funded film. Cine Pobre proves there are more stories in the world, more eccentrics and visionaries, than there is film to capture them. Against all odds, we, the autonomous filmmaker go out with our cameras and a strong sense for justice. Autonomous means self-funded but not short in punch, because we somehow manage to document our world and society’s ills and beauty in compelling stories.