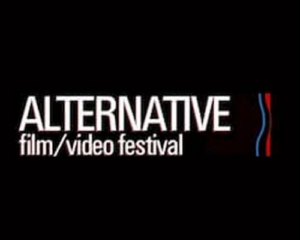 The Festival is intended to explore the domain of film production which is alternative to commercial film: all modes of alternative, experimental, art, short, radical film thinking. In 2006, the Festival became international, wishing to enable insight into the new tendencies on international scene, and also to enable wider contextualization for the Serbian and regional scene.

Side by Side LGBT International Film Festival