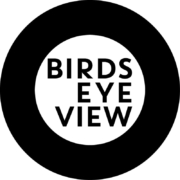 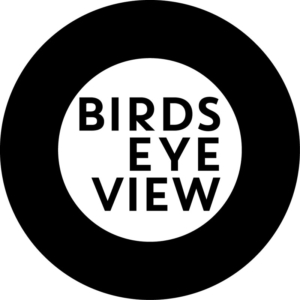 Birds’ Eye View (BEV) is a not-for-profit organisation that centres the female perspective in film and campaigns for gender equality in all film spaces. We see ourselves as inclusive – not just for women, but for everyone.

Now in our 17th year, we continue to spotlight and celebrate new and classic films created by women through our #ReclaimTheFrame project (RTF), funded by the BFI Audience Fund, and support women working in the film industry through advocacy, investment, mentoring and events.We define films by women as directed or written (screenplay, source book or autobiography) by a woman.

Director at Large, Mia Bays, said of the Reclaim The Frame project: “The up-swell of energy, anger and passion-for-change following the revelations of widespread sexual harassment and misconduct in Hollywood and beyond has strengthened our resolve to tackle gender inequality and the power imbalance in film. The time for change is now, and we see this unique programme as fitting squarely into this aspiration.”

Since we established RTF in 2018, we have supported over 40 films and filmmakers such as, THE SOUVENIR, by Joanna Hogg, MISBEHAVIOUR, by Philippa Lowthorpe, THE ASSISTANT, by Kitty Green, BIRDS OF PASSAGE, by Cristina Gallego & Ciro Guerra – via Curzon, an exclusive preview tour of ATLANTICS by Mati Diop, courtesy of Netflix and documentaries such as SEAHORSE and FOR SAMA.

Our events nearly always sell-out, generate word-of-mouth buzz and raise the profile of the films we support.

Join us, it’s free and there’s lots to see.