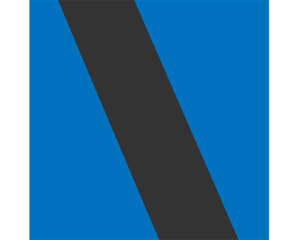 Counterstate Films is a new collaborative organisation run by Writer/Director/Producer Jonathan Hardy alongside various friends. We make various forms of moving image projects – based primarily in narrative and experimental film, but the work can take on many forms.  It’s primary aims are political and social, focussing on stories, themes and ideas around communities, gender, race, class, oppression and marginalisation which reflect the current complexities people and communities face.

We’re really passionate about making films that resonate and make a difference – films are a significant part of our activism and our radical connection to the world. Stories in literature, music and film have shown their importance again and again in revealing a truth about people and situations locally, nationally and worldwide.  Stories of people, places, events and communities can reach a profound place inside a viewer and reveal a truth about themselves or someone else, unlocking empathy and encouraging action – it’s in this spirit that we want to create more radical, social and purposeful work.

Counterstate Films is based in Bristol in the South West of the UK.