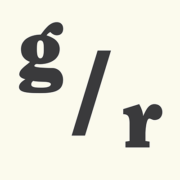 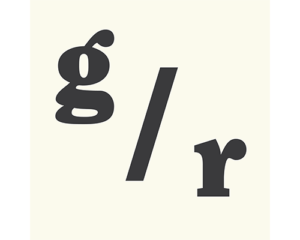 Gentle/Radical is an artist-run project, we’re interested in change and our starting point is culture. From culture we connect politics, community and social justice, building projects from the ground up. We live in Wales. We believe in the power of small nations. And we want to create art from spaces of equity and solidarity. These are lofty ideals, easy to speak and harder to uphold in practice.

We started a grassroots Film Club back in 2004. Founded by our Director, the Film Club has been organising ground-up, accessible screenings for over 14 years, working in familiar community settings, and hosting spaces to talk about our lives, histories and struggles, through film. We show the best of international independent cinema to those who rarely access it, can’t afford it, or don’t feel arthouse or mainstream cultural spaces take them into account as audiences. We don’t like to use the term ‘world cinema’, but we do show films made by some of the most interesting and radical international film makers on the planet.