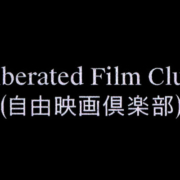 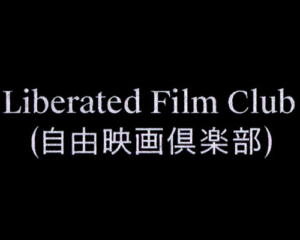 The Liberated Film Club went on to host a regular event at Close-Up Film Centre in London: a guest was invited to introduce a film and neither they nor the audience knew the film which was screening.

In 2019 the Liberated Film Club established a strand parallel to its ‘hidden’ programme: announcing unique director / collective surveys, shaming the institution for its inhibition and cynicism. This launched across London (and Cambridge) with the most complete international survey of films by Pere Portabella to date.

The Machine That Kills Bad People
Scroll to top