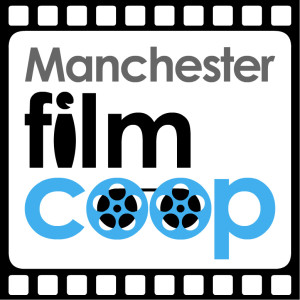 Manchester Film Co-operative organised regular non-commercial screenings of films that challenged current economic, social and political arrangements and offered progressive alternatives. Owned and run by its members, the focus was on independent films that were not available in mainstream cinema.

Screenings were followed by informal discussions led, where possible, by activists and experts. They provided a lively and friendly space in which progressive alternatives and ideas could be explored. The screenings brought together a diverse range of people and groups committed to exploring political alternatives as well as specialist cinema fans.