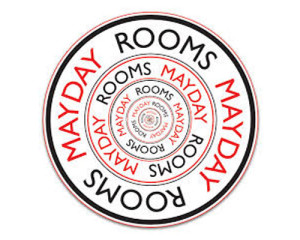 MayDay Rooms is an educational charity founded as a safe haven for historical material linked to social movements, experimental culture and the radical expression of marginalised figures and groups. It was set up to safeguard historical material and connect it with contemporary struggle. Its home, the Birmingham Daily Post’s former London office at 88 Fleet Street, was refurbished over 2012-13 to facilitate collective gatherings and allow fluid connections between users of the building, its archives, and various digital platforms for dissemination. MDR’s growing collections challenge the widespread assault on collective memory and historical continuity by countering those prevalent narratives of historical inevitability and political pessimism. MDR hosted the inaugural meeting of the Radical Film Network in September 2013