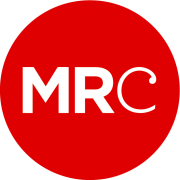 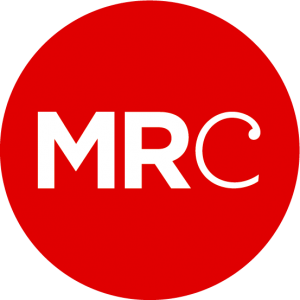 The Media Reform Coalition was set up in September 2011 in the wake of the UK media’s phone-hacking crisis. Since then, it has sought to coordinate effective development of the debate around media regulation, ownership and democracy among civil society groups, academics, campaigners and citizens.

We work with partner groups and support individuals to produce research and to organise campaigning activities aimed at creating a media system that operates in the public interest. The Media Reform Coalition is committed to: