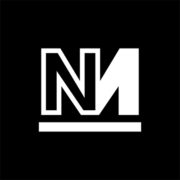 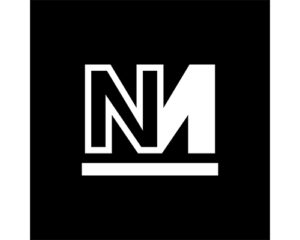 Novara Media is an independent media organisation addressing the issues that are set to define the 21st century, from a crisis of capitalism to racism and climate change. Within that context its goal is a simple one: to tell stories and provide analysis shaped by the political uncertainties of the age, elevating critical perspectives you’re unlikely to find elsewhere. Driven to build a new media for a different politics, its journalism is always politically committed; rather than seeking to moderate between two sides of a debate, Novara’s output actively intends to feed back into political action.

Field of Vision
Scroll to top