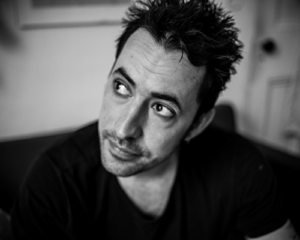 Ross Domoney is a multi award winning freelance film-maker from the UK who is currently based in London. His documentary work focuses on social/human right issues, urban geography, character lead narratives and the affect of political protest on cities, authorities and underground movements. Ross studied at the London College of Communication, completing a degree in photojournalism and went onto study documentary film making at the National Film and Television School. His work has been published by the Guardian, ITV, Al Jazeera, Field of Vision, The Intercept, BBC2, The Wall Street Journal, Evening Standard, The Daily Mirror, TimeOut, Foto8 and The Discovery Channel to name a few.