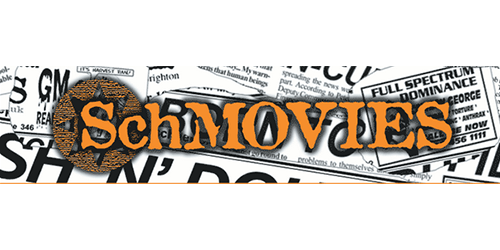 SchMOVIES also ran regular screenings at The Cowley Club, a members’ run co-operative based in Brighton.