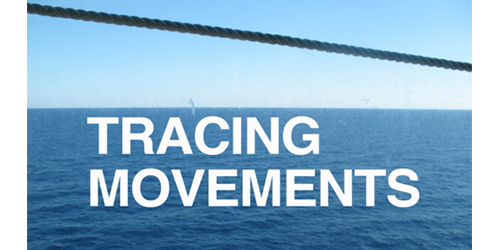 Tracing Movements is a collaborative audio-visual research project, documenting political resistance against a Europe which tirelessly attempts to stop, filter, select and control the movement of people across and within its borders.

It is an attempt to create a visual platform which contributes to the ongoing discussions and exchanges between groups that are actively fighting against the policies, discourses and values that produce this system of border and migration control in Europe.