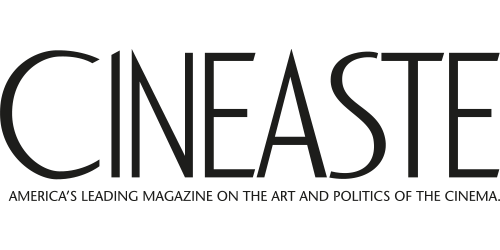 Cineaste is a quarterly publication, founded in 1967, which offers a social, political, and aesthetic perspective on the cinema. We are interested in all areas of the cinema, including Hollywood films (old and new), American independent cinema, quality European films, and the cinema of developing nations.

No matter how complex the ideas or arguments advanced, we demand readability. We think it is the job of the writer to clarify his or her thoughts and not for the reader to decipher clumsy formulations. We dislike academic jargon, obtuse Marxist terminology, film-buff trivia, show-biz references, or obscure theoretical references. We do not want our writers, for example, to speak of how they have “read” or “decoded” a film, but to convey how they have viewed, analyzed, and critically interpreted a film. Discussing both the strengths and weaknesses of a film is more important to us than uncritically promoting it simply because the film’s producers or politics are agreeable.