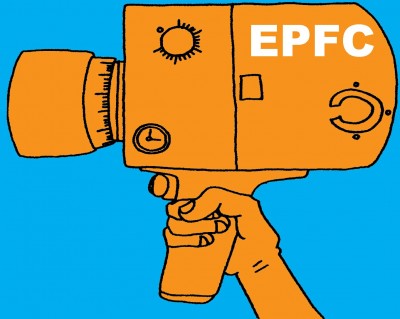 We feel it is imperative that more members of marginalized and underserved communities become active, empowered participants in the creation and dissemination of experimental, documentary and narrative film in order to truly reflect the many voices and visions that make up the fabric of contemporary American life. With a special focus on “at risk” neighborhood youth, the Echo Park Film Center programs and services are positive catalysts for opportunities and interactions though the medium of film.