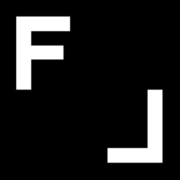 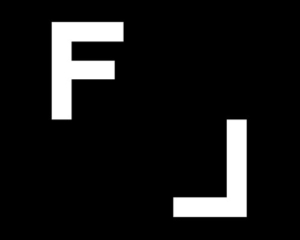 Frameline’s mission is to change the world through the power of queer cinema. As a media arts nonprofit, Frameline’s programs connect filmmakers and audiences in the Bay Area and around the world.

Founded in 1977, the San Francisco International LGBTQ+ Film Festival is the longest-running, largest and most widely recognized LGBTQ+ film exhibition event in the world. As a community event with an annual attendance of 60,000+, the Festival is the most prominent and well-attended LGBTQ+ arts program in the Bay Area. Frameline also presents year-round exhibitions, including Frameline Encore, a free film series highlighting diverse, socially relevant works. Year-round programs also include members-only sneak previews and special events, as well as special screenings and events featuring directors, actors and other queer media icons.

Established in 1981, Frameline Distribution is the only nonprofit distributor that solely caters to LGBTQ+ film. Frameline’s collection has over 250 award winning films that we distribute globally to universities, public libraries, film festivals, and community organizations. In 2008, we launched Youth in Motion, a program that provides free LGBTQ+ films and curriculum resources to middle and high schools in all 50 states. 2011 saw the creation of Frameline Voices, a digital showcase of free, streaming content highlighting diverse LGBTQ+ stories, with an emphasis on films by and about people of color, trans and gender-expansive persons, youth, and elders.

Since 1990, more than 150 films and videos have been completed with assistance from the Frameline Completion Fund. Grants are awarded annually and provide much-needed support to filmmakers for their final editing and lab work. Once completed, these films often go on to receive international exposure. Submissions include documentary, educational, narrative, animation, and experimental projects about LGBTQ+ people and their communities.