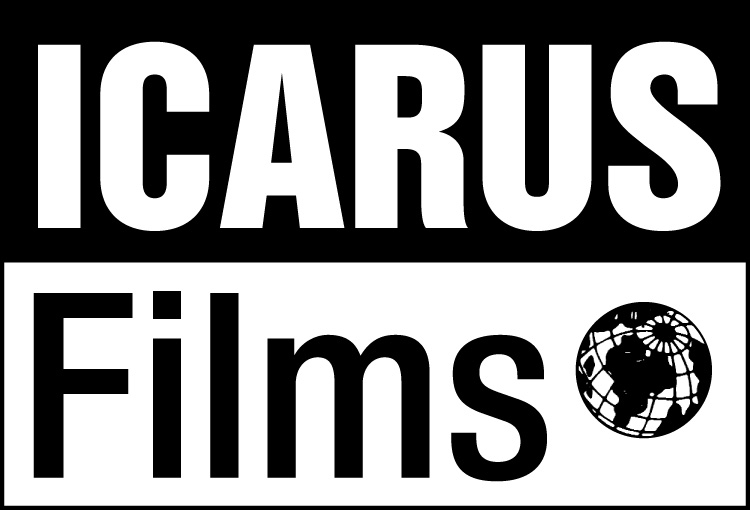 Icarus Films is a leading distributor of documentary films. Since 1978 the films in our collection have addressed key areas of political, social and cultural concern. We work with independent producers from around the world, to help innovative and informative films find their audiences. We release approximately 50 films a year, and now distribute 1500 titles to theatrical, non-theatrical, educational, home entertainment, online and television markets across North America.