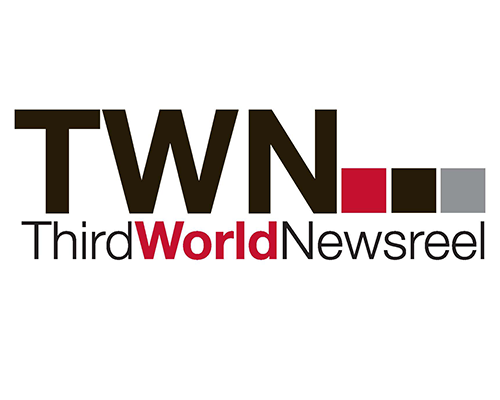 Third World Newsreel (TWN) is an alternative media arts organization that fosters the creation, appreciation and dissemination of independent film and video by and about people of color and social justice issues.

It supports the innovative work of diverse forms and genres made by artists who are intimately connected to their subjects through common bonds of ethnic/cultural heritage, class position, gender, sexual orientation and political identification. TWN promotes the self-representation of traditionally marginalized groups as well as the negotiated representation of those groups by artists who work in solidarity with them.

Ultimately, whether documentary, experimental, narrative, traditional or non-traditional, the importance of the media promoted by the organization is its ability to effect social change, to encourage people to think critically about their lives and the lives of others, and to propel people into action.