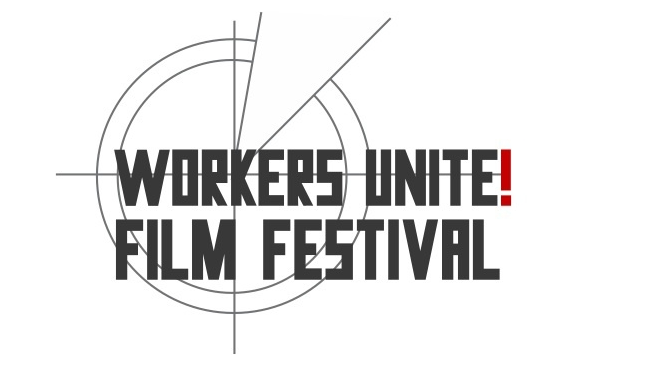 The Workers’ Unite! Film Festival is a celebration of global labor solidarity. The Festival aims to showcase student and professional films from the United States and around the world which publicize and highlight the struggles, successes and daily lives of all workers in their efforts to unite and organize for better living conditions and social justice.

In these past two years of unprecedented attacks on workers rights to organize – in Wisconsin, Ohio, Indiana, New Jersey and Michigan by right-wing politicians funded by corporate interests –workers continue to organize and fight back. The recent huge victories in Ohio and New Hampshire against a harsh anti-worker, anti union bill prove that labor unions and workers united still matter – they are still vital to the dignity and survival of all workers in the US and around the globe.