You are here: Home1 / Videos

The Radical Film Network was founded in London in 2013 when activists, academics, filmmakers, and programmers involved in activist and experimental film culture met to discuss the ways in which they could work together to support development, growth and sustainability.

Since then the RFN has grown and now consists of more than almost 200 organisations across four continents. Affiliated organisations range from artists’, studios and production collectives to archives, co-ops and distributors.

A selection of RFN-affiliated clips can be viewed on our Vimeo group. 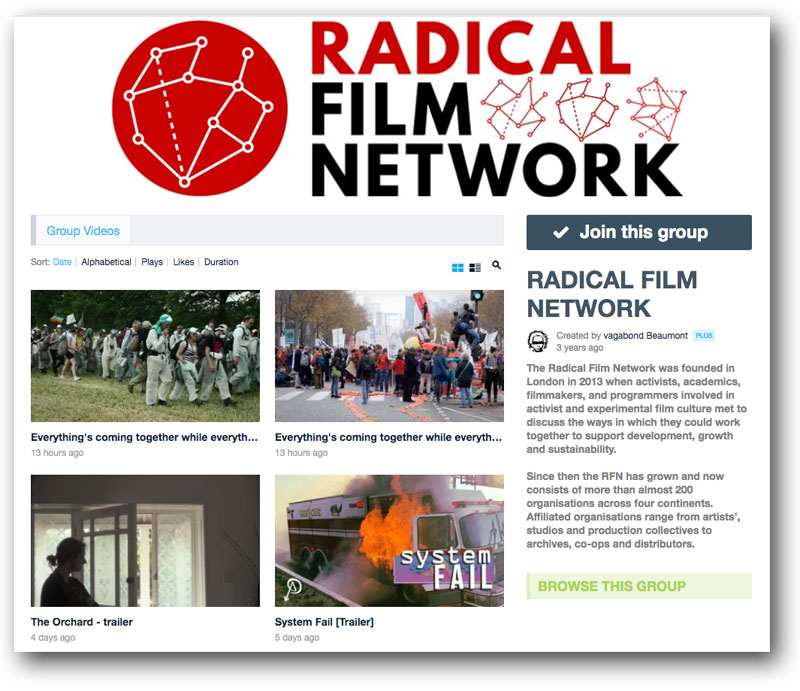 Adverts in all the bus stops have been mysteriously replaced by posters calling for a 15% pay rise for all NHS staff. Rumour has it that it may have something to do with a new support group, Support St. Thomas's Healthworkers #NHSPay15 @themediafund @Union_NewsUK @NurseSayNO