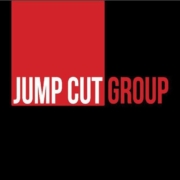 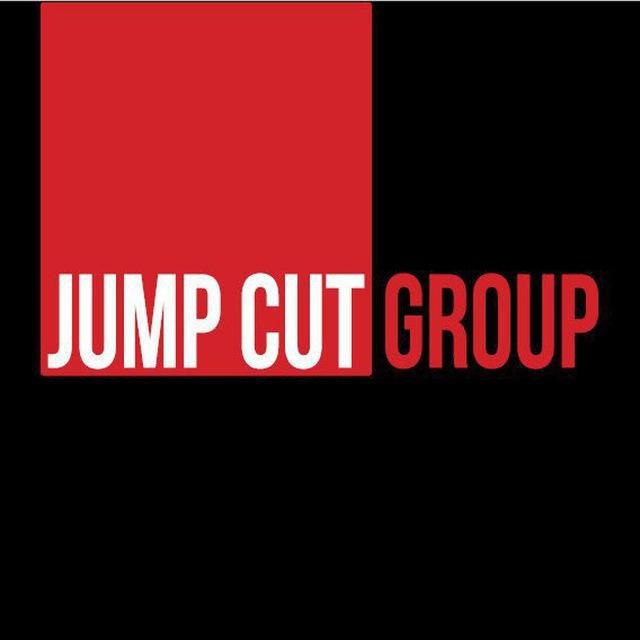 The Jump Cut Group started its activity in 2015 by producing the short film Strike. The group continued their activities by producing and making three more short films called Attack Of The Present To Other Times, I Did Not See Zaaven Again (about Zaaven Ghoukasian) and Exiled Portrait, as well as two feature films named Anti-Light and The Whole Reality In A Small Unit Of Time.

The most important goal of the group members is their attitude towards cinema and filmmaking. Above all, the Jump Cut Group is looking for a collective way and informal form of film production and distribution.

Because it adheres to the well-known manifesto of militant cinema that it denies films about “politics” in favor of making films “in a political” way, that is, to change the way of production and not just the content and form.

For this purpose, it is enough to refer to our history to the experience of “Cinema Azad or Free Cinema” in the forties and fifties in Iran, which formed a kind of collective filmmaking based on friendship with unique organizations by Basir Nasibi and his friends.

So it was an indisputable principle for us:

Free and friendly filmmaking, no money involved and no need for an official release, because in the age of the Internet and by power of sharing contents online, the dream of militant cinema, which is the producing and distributing independently of capital and market, has been realized to some extent.

Jump Cut is a call for a free, contemporary and emergency cinema.

Jump Cut group activities is not limited to making movies, as it concentrates on theory of film and critics. The group has published the book titled The Beginning Of The End‎, an essay about Dziga Vertov group, and also published series of an online e-zine by the name of Jump Cut Papers.

These kind of research and activities are mainly purposed to collect and present militant cinema and to distribute avant garde and less watched movies to followers.

Finally, the Jump Cut Group is an idea for reviewing history of pictures in form of making and distributing movies. It’s a movement for a free and urgent cinema.